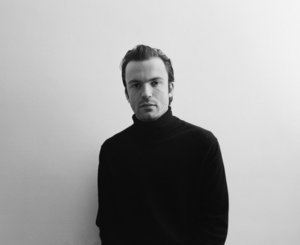 Ross Koopmans is a composer, producer and audio engineer. Originally from Victoria, British Columbia, he pursued his Bachelors in Music at the Schulich School of Music, McGill University in Montreal, Canada.

He recently received his Masters in Composition from the Royal College of Music in London, England, studying with Kenneth Hesketh and was supported by a Clifton Parker Award. He is in the process of completing a second masters in Sound Recording (Tonmeister), at the Schulich School of Music, McGill University.

Ross produces and performs music for his solo project Ross K. In 2020, he released his debut record Braedalyn, collaborating on music videos for his singles, Somewhere, With You, After Dark and Love Returns.

He is currently based in Vancouver, Canada.

Let's work together - contact me at [email protected] or visit www.rosskoopmans.com