Concepts of Algebra and Geometry

No requirement to join the class

Introduction to the Fundmanetal Concepts of Mathematics in General.

This class will cover the concepts of Math as a general subject and as well as its history and development and the general reasons why Mathematics existed.

Why do we need to find the common denominator when adding/subtracting fractions.

Similar classes from other teachers 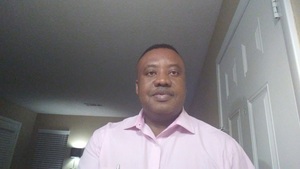 Similar classes from other teachers