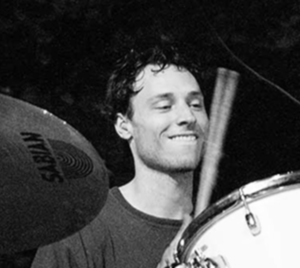 "Adam Hay is awesome! PASSION and KNOWLEDGE !! If I could study with him, I would." Paul Bostaph (SLAYER]. Adam is a live/session drummer in Toronto.

A very small sample of what I teach.

A very small sample of what I teach. 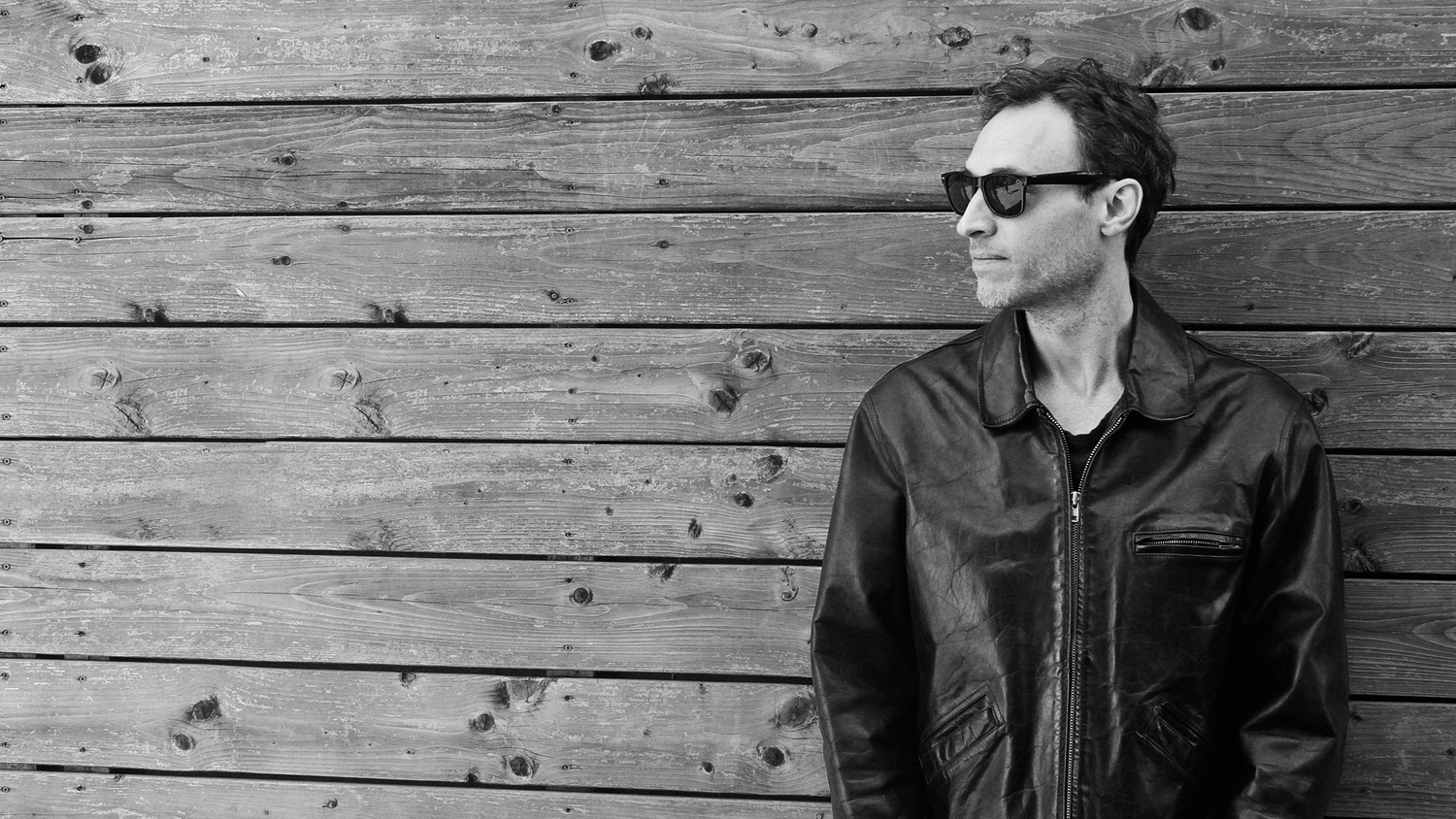 Recent session for a Korean animation. 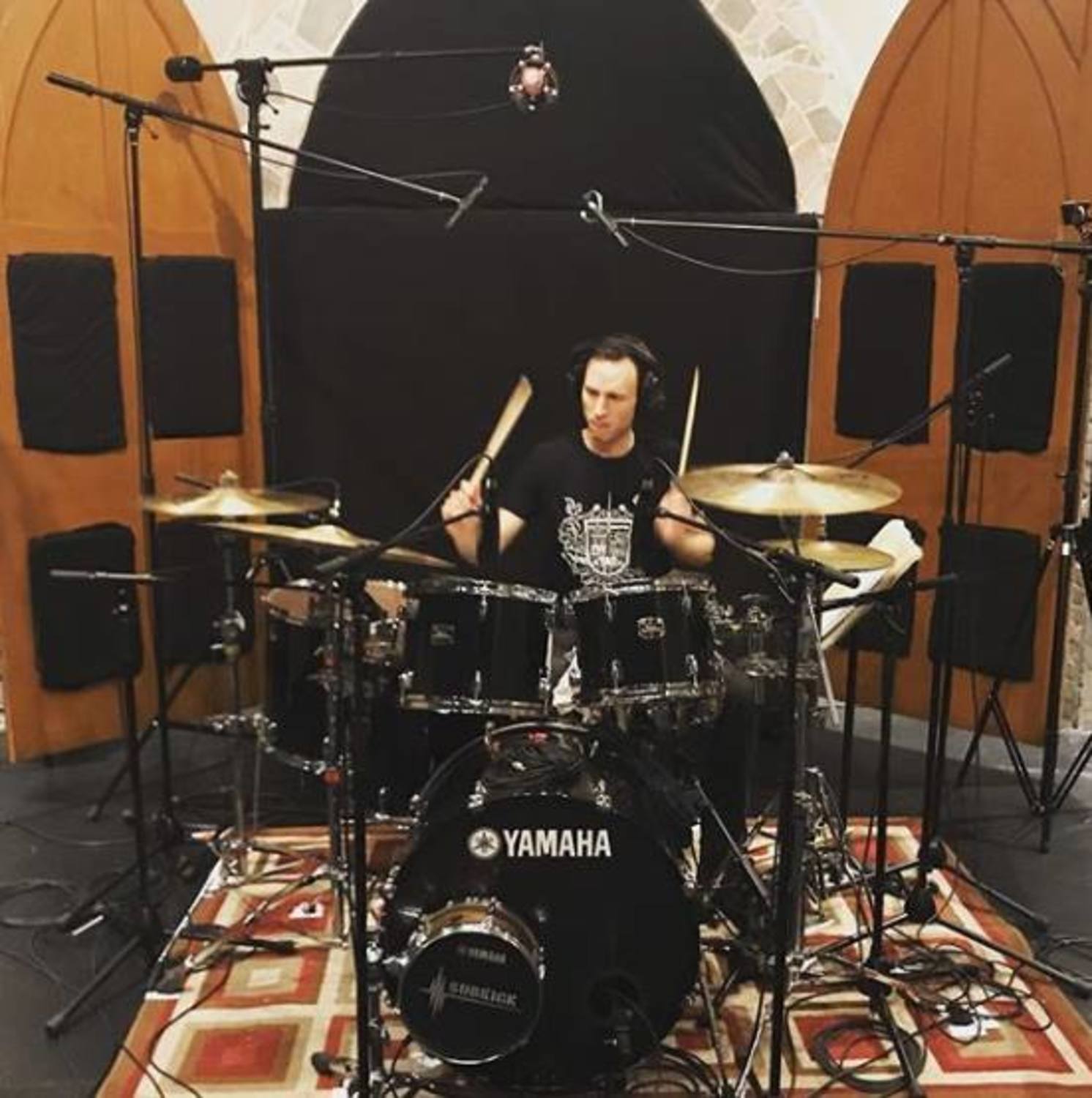 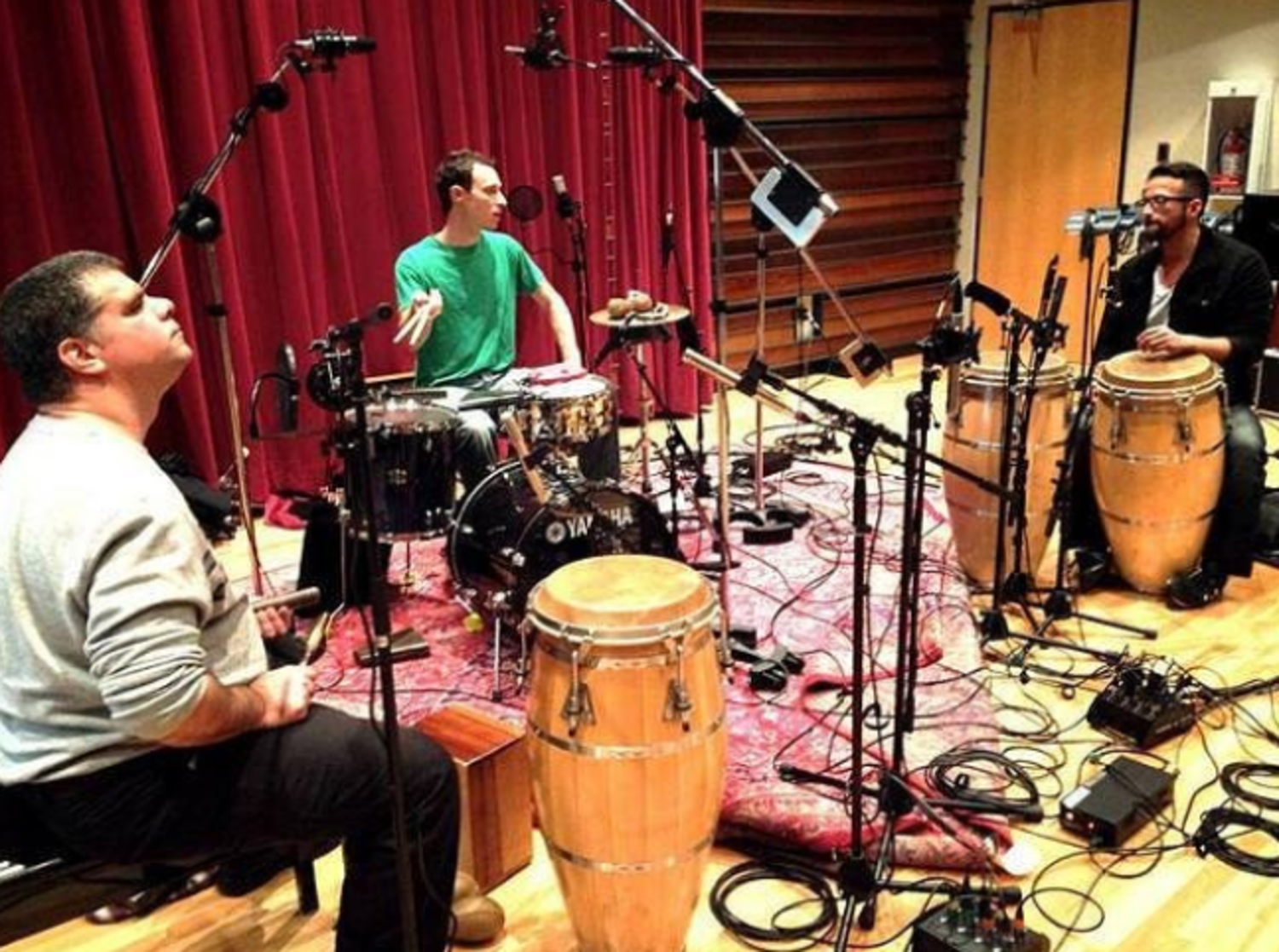 Hello !
I'm a 43 year-old session drummer and drum teacher, have been playing for 32 years, professionally for 25 years, and teaching for 22 years. The internet and electronic drums are good tools for learning, but there is nothing like learning from a teacher who guides you every step of the way, and on a real drumset.
Please see my website and contact me for more info on lessons, thanks! (And please use courtesy, it goes a LONG way.)
Adam Hay
www.adamhay.net
ps: Lessons are $60 per hour in Canadian Dollars.
pps: you can also email me: [email protected]
And for a sample what I teach: https://youtu.be/SP6AhWqorzY

20 Years old and above

Lessons with me never expire but I do avoid same-day booking like the plague! Bookings are done loosely and are flexible. Once a time has been confirmed, we have up until the night before to reschedule if necessary. Otherwise you're charged for a day-of cancellation. This has been my policy for the last 13 years and it works great.

Sticks if you like, as well as an unlined notepad if you want.

I try to understand what my students want, what they need, and how they learn. We go from there. This is true for any level the student happens to be at, from beginner to advanced. I'm a student, too, so I know what it is to learn something as difficult as drums. I take it easy on my students! All styles and fundamental areas are also able to be explored in lessons, including technique, reading, rhythm notation and theory, learning songs, ear training, musicianship, phrasing, fills, grooves, feel, improvisation, how to practice, developing skills, rudiments, independence, coordination, how to be an efficient student, brushes and hand percussion, tuning, ergonomics, soloing, playing with musicians, staying healthy as a drummer, tempo control, playing to a metronome, recording, volume control, and tons and tons more.

Up to the student!

Can you help me learn this song?

Can you help me learn this groove?

Can you help me learn this fill?

"Adam Hay is awesome! PASSION and KNOWLEDGE !! If I could study with him, I would." Paul Bostaph (SLAYER]. Adam is a live/session drummer in Toronto.