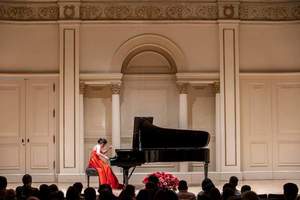 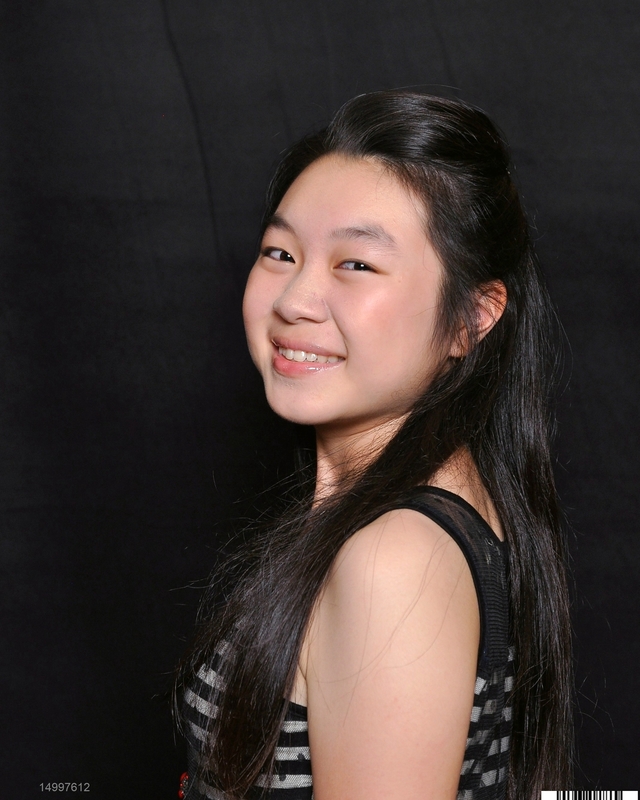 Back at my high school, I participated in the Peer Tutoring program at my school. Everyday for an hour I along with many other tutors would sit in the Counseling Office to help students with their work and projects in multiple subjects ranging from academics to electives. Outside of school, I am fluent in writing, reading, and speaking Vietnamese, as I graduated as Valedictorian of my Vietnamese school. I have also been an intern of Music Theory at my piano studio, Little Chopin Piano. I have taken the AP Music Theory exam and passed.
I have spoken Viet all my life. It was my first language, and it is my primary language. I competed in a book writing contest 2 years ago and placed 2nd, and as a reward, my book was published and sold by NRCAL. Consequently, I then became Valedictorian of my Vietnamese Class with a grade point average of above 100%.
I was a part of my high school's studio production/broadcasting class, called Monarch TV. Students were taught to use the Adobe Creative Cloud softwares such as Premiere Pro, After Effects, and Audition. For senior awards, I received an award for Best TV/Video Production. As of right now, I am working for 22 West Video at CSULB, which is also very similar to my high school's Monarch TV.
Piano has been my instrument for over 10 years. I have finished all levels of music theory, and have passed the Certificate of Merit Exam for the Advanced Level for Music Theory and Piano Performance in 2015. In high school, I received A's in both semesters of AP Music Theory, as well as passing the AP Music Theory Exam from CollegeBoard. I have taught Music Theory in a classroom setting before. I have performed on small stages and large stages (Carnegie Hall), I have placed 1st in multiple international competitions, such as the International Duo Competition, the Carmel Klavier International Competition, the Grand Prize Virtuoso International Piano Competition in Vienna and Rome, the American Protege International Concerto Competition, and many more.