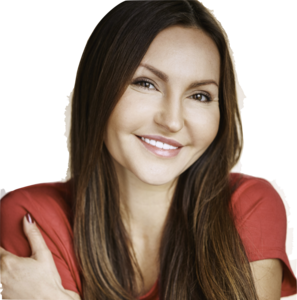 Julia Lima, singer, voce teacher born in Russia, Uralsky settlement of Perm region.
As a child she devoted herself to a professional gymnastics. She reached the master level in Russian scale of excellence in sport. At the same time Julia has been a member of a choir where she was a soloist. During that period she participated successfully in many vocal competitions, which brought her to the conclusion that she would like to pursue a professional career. After winning Grand Prix in Siberia Vocal Competition in 1999 she was offered a full scholarship in Music College in Moscow. During that time she has won top prize in 2001 -All-Russian competition "Festos”; International Vocal Competition "Romansiada"; “2005 International Festival of Arts in Yalta".

From 2007-2008 she participated in a Russian talent TV show "STS Lights Superstar" where she became a finalist, acted in the full-length film "Ochen Russkiy Detektiv"( total gross $3.4MM). As a guest star she regularly appeared in the shooting of TV cultural programs, TV-shows, magazines. In the summer of 2008 Julia was invited to represent Russia at the international contest "Eurovision" as a back-vocalist: this year Russia won "Eurovision " for the first time.