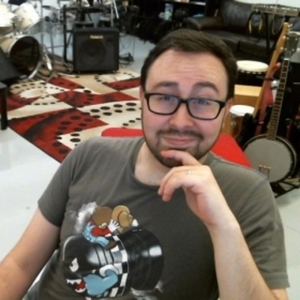 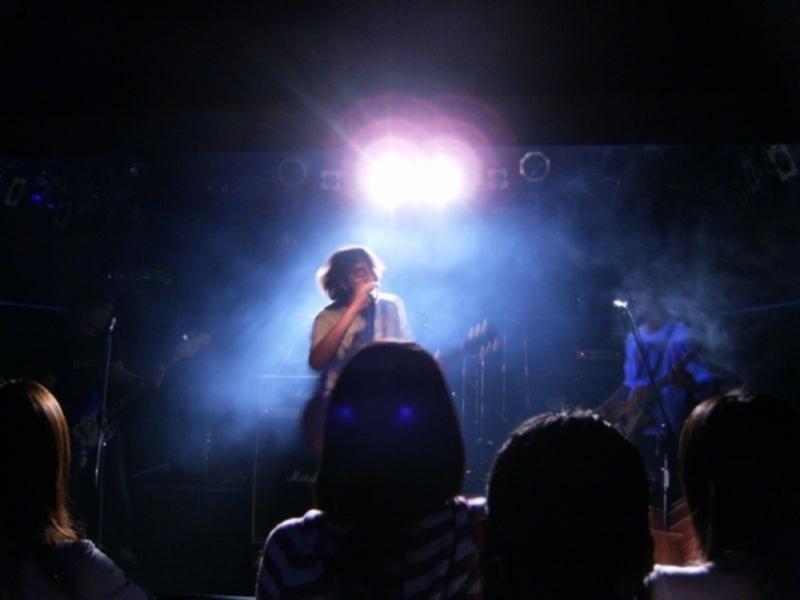 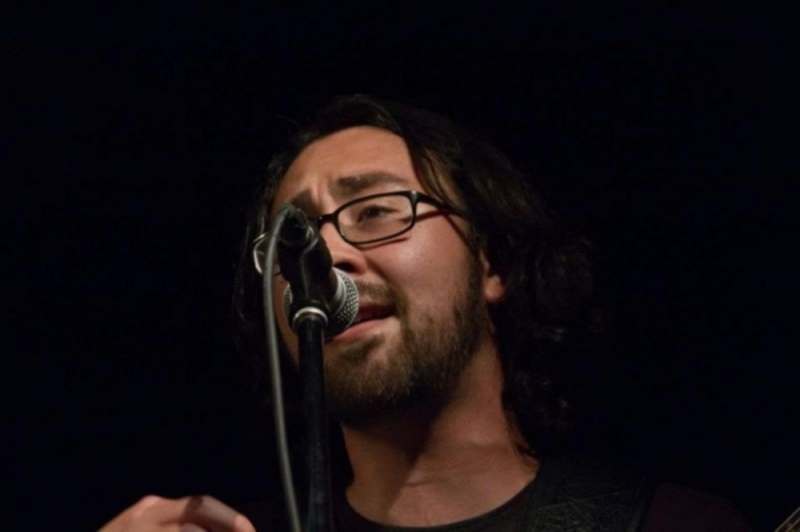 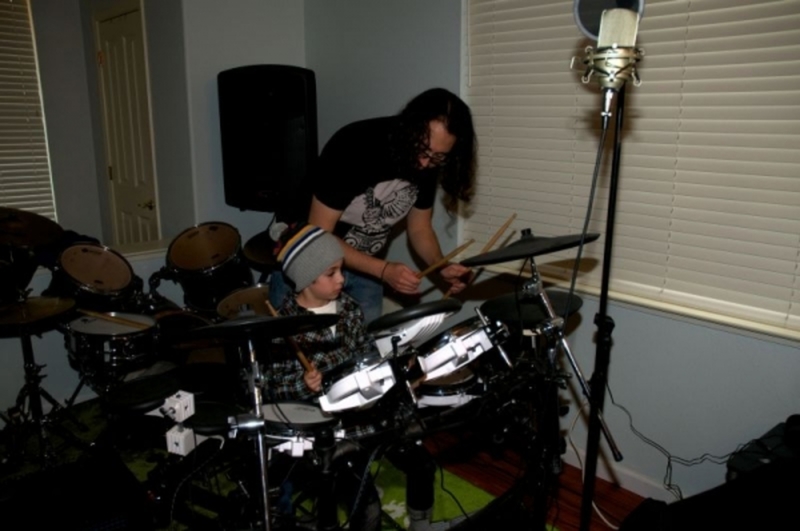 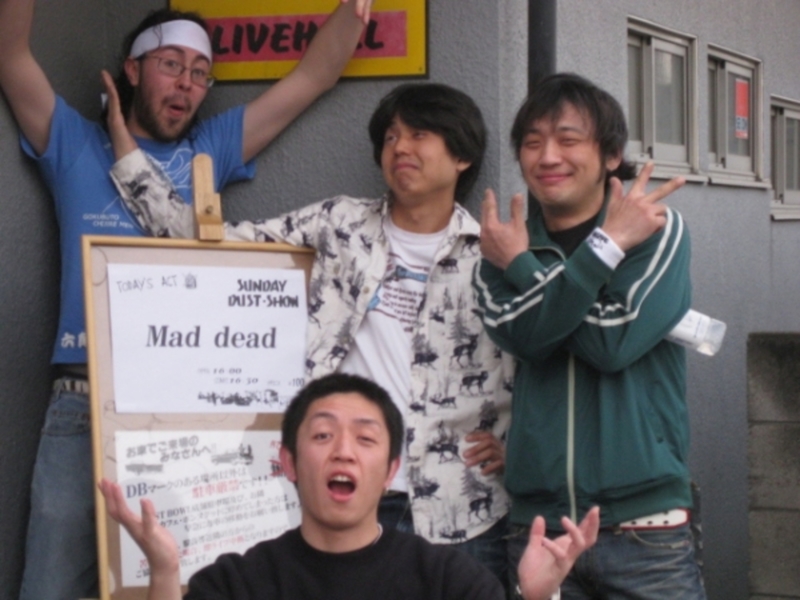 I've been playing with classical ensembles and rock bands since 2001. Even though I started on classical trombone and rock guitar, I have come to expand my repertoire to a variety of instruments and genres. During my time in college I performed with the University choir, orchestra, and band. I also have organized, wrote/arranged for, and performed with a variety of bands in my home state of New Mexico, as well as Japan, and the San Francisco Bay Area.


Since 2006 I have been an active teacher. This profession has taken me everywhere from working with classical guitar classes in New Mexico high schools to Elementary students in Japan to a variety of private students of various musical instruments and genres everywhere I've been. Since relocating to the Bay Area in 2010, I've had the pleasure of working with lots of great students from kids to adults with a wide range of ambitions. Since 2012 I've been running my own full time studio.

Lessons are generally designed to work towards giving students the tools to accomplish their goals and become increasingly independent over time. While all students will study similar fundamentals regarding technique, theory, and performance, every lesson is as different as every person. What kind of music do you want to make? I'll tell you what you need to do to get there, and help you take the steps to achieve your aspirations.


I also love to help students put together a song, record, and produce it for them so that they can have a recording to share with their friends and family.


I also hold events for my students. (Check out our pictures and videos below!)
Younger students have opportunities to perform for friends and family at my studio every few months. Once or twice a year we'll also stage a larger event off site for more individual students and bands classes to perform.
Adult students also occasionally have events where they get a chance to get together and play music as well.

I started my own music education service in the Bay Area in 2011. I started by offering in-home lessons and eventually expanded to opening a studio for individual lessons as well as band classes, workshops, and summer camps.

Instructor at The Riekes Center

When I first moved to the Bay Area one of the first contracts I landed was as an aide for a month long rock band class offered in conjunction between The Riekes Center and The Summit School District. Since then, I worked with Riekes Center on many occasions for music classes, camps, special workshops, and one-on-one classes.

For the 2009-2010 school year I taught English at four public elementary schools in Takaski-city, Gunma-Prefecture in Japan. During this time I planned curriculums for a wide variety of classes. Students ranged from 1st grade to 6th grade, and some groups would have weekly classes while others would only have about 3 classes over the course of a year. My classes were often built on participation, games, music, and movement.

Bachelors of Music Education with Honors