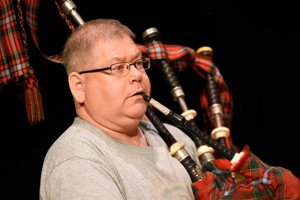 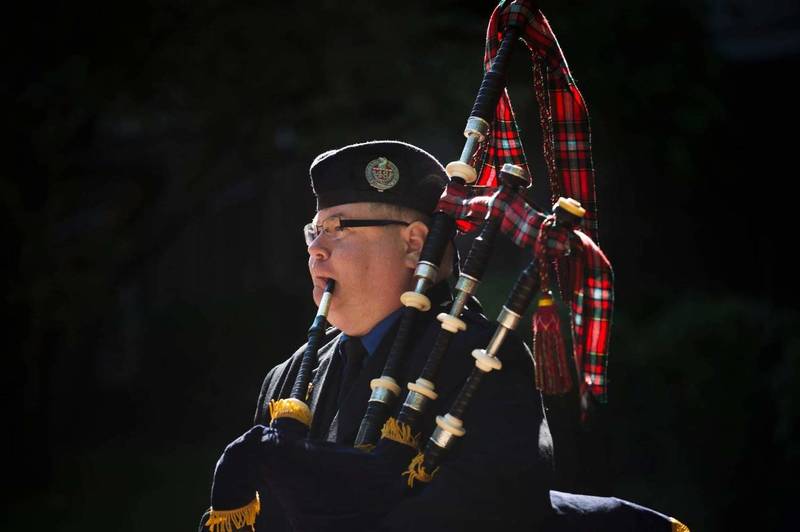 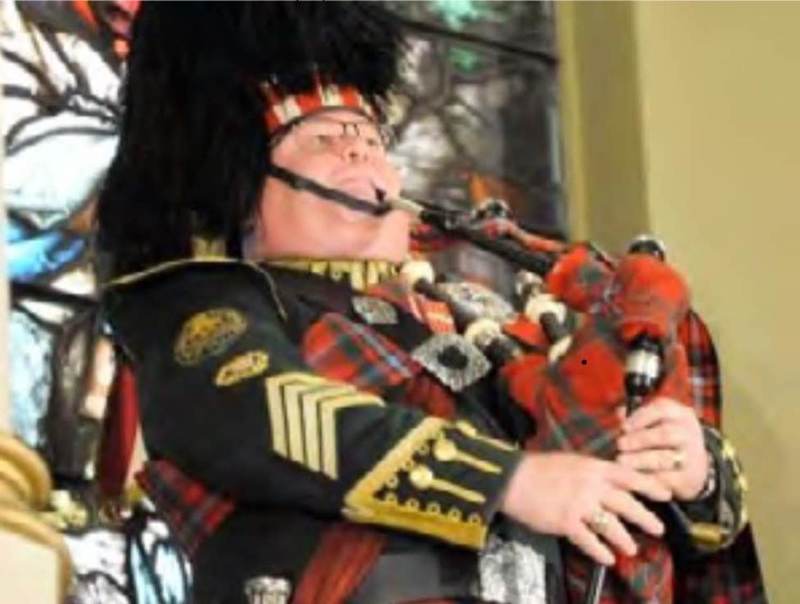 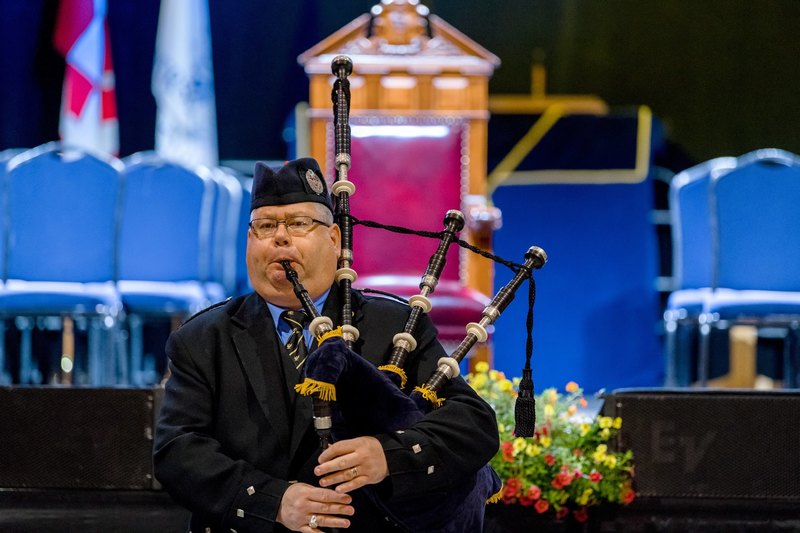 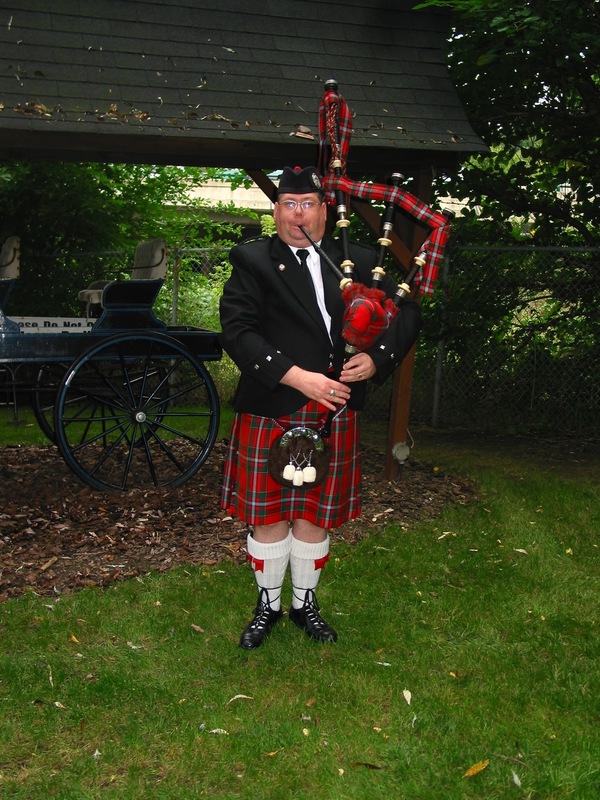 Learn how to play the bagpipes

I have been playing the Great Highland Bagpipes since 1977. My father, James Lang, started me off. I have since been instructed by Scot MacAuley, Jeanette MacLeod, Bill Minty, PM Reay MacKay CD, and John Walsh.

I competed in solo piping events from 1978 to 1999 last competing at the grade one level.

I have passed all of the piping courses in the Canadian Forces giving me the qualifications for the rank of Chief Warrant Officer. I now hold the rank of Master Warrant Officer in the 48th Highlanders of Canada Pipes and Drums. I have spent three summers (1993, 94, 95) as a piper with the Band of the Ceremonial Guard, Ottawa.

I was Course Director of Online piping and drumming courses for the CAF Music Div at the Canadian Forces School of Logistics and Administration from April 2021 until March 2022.

In December of 2015, I was appointed as Official Piper to the Lieutenant Governor of Ontario

Piper at Office of the Lieutenant Governor of Ontario

Primary Reserves, Department of National Defence Master Warrant Officer, Piper Major, and Webmaster - Volunteer Member of the Pipes and Drums for six years, September 1981 until January 1987. - Joined the Primary Reserves as a member of the 48th Highlanders of Canada in January 1987. - Completed all trade tests available for a piper in the Canadian Militia. - Promoted to Master Warrant Officer in 1 October of 2004. - Played with the contest band in grades II and I. - Currently second-in-command of the pipe corps.