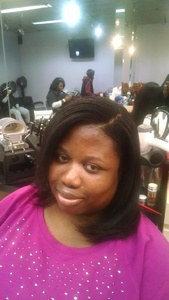 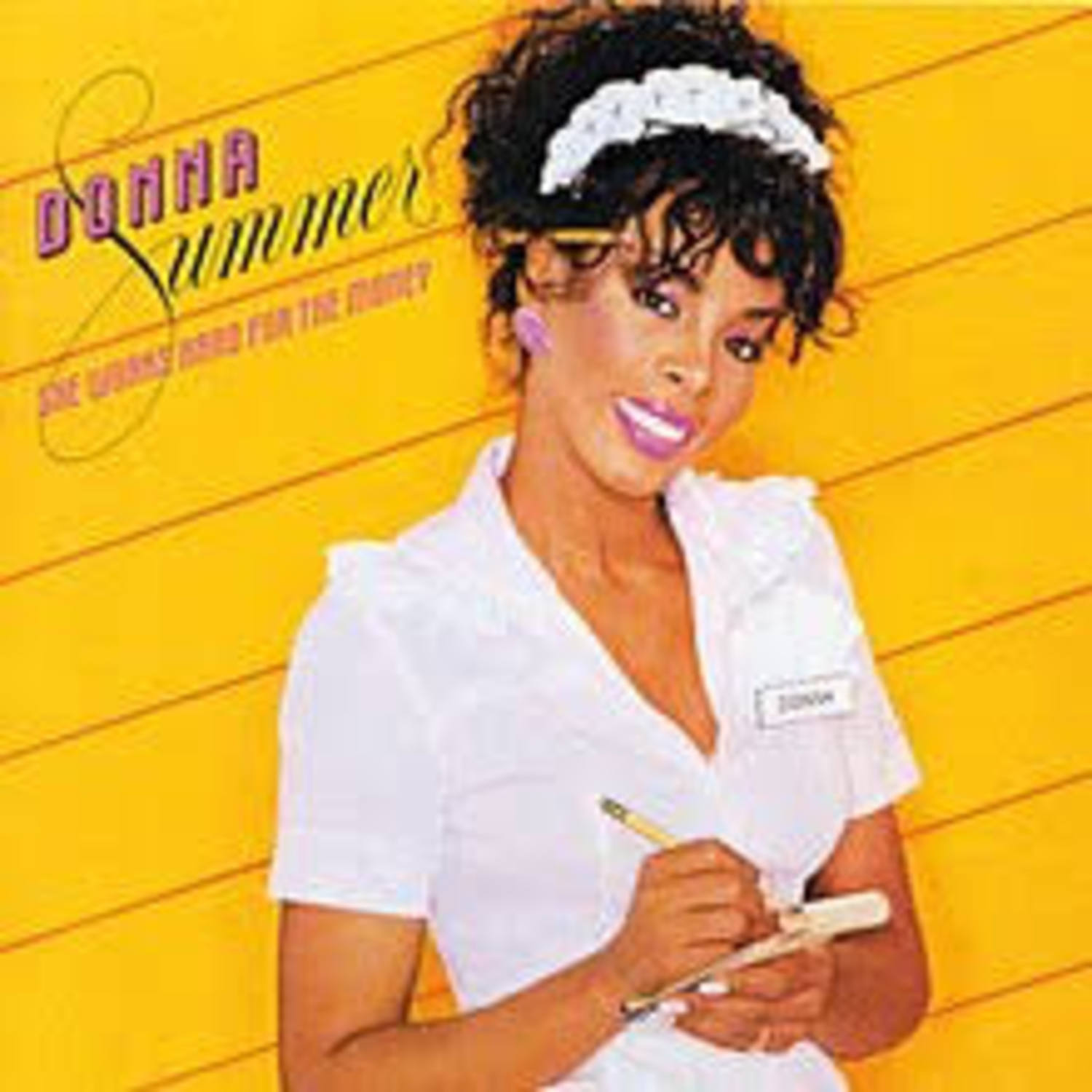 Post-disco is a term to describe an aftermath in popular music history circa 1979–1986, imprecisely beginning with an unprecedented backlash against disco music in the United States, leading to civil unrest and a riot in Chicago known as the Disco Demolition Night on July 12, 1979, and indistinctly ending with the mainstream appearance of house music in the early 1980s.[1] Disco during its dying stage displayed an increasingly electronic character that soon served as a stepping stone to new wave, old-school hip hop, euro disco and was succeeded by an underground club music called hi-NRG, which was its direct continuation.

An underground movement of disco music, "stripped-down", and featuring "radically different sounds"[2] took place on the East Coast that "was neither disco and neither R&B",[3] This scene known as post-disco[nb 1] catering to New York metropolitan area, was initially led by urban contemporary artists partially in response to the over-commercialization and artistic downfall of disco culture. Developed from the rhythm and blues sound as perfected by Parliament-Funkadelic,[6] the electronic side of disco, dub music techniques, and other genres. Post-disco was typified by New York City music groups like "D" Train[3] and Unlimited Touch[3] who followed a more urban approach while others, like Material[7] and ESG,[8] a more experimental one. Post-disco was, like disco, singles-driven market[2] controlled mostly by independent record companies that generated a cross-over chart success all through the early-to-mid 1980s. Most creative control was in the hands of record producers and club DJs[2] which was a trend that outlived the dance-pop era.

Your booking request has been sent! You should receive a confirmation in the next 24 hours.