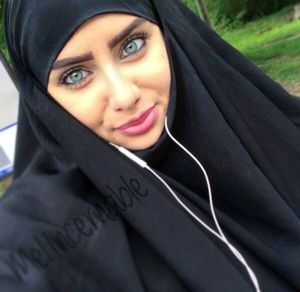 One of the most common questions asked by learners of Arabic is 'should I learn Modern Standard Arabic or a dialect first'?

Dialect of course refers to any of the many local varieties of Arabic spoken across North Africa and the Middle East, and Modern Standard Arabic is the variety you see and hear when you turn on the news or read a newspaper.

This question is often asked by people who want to be conversational in Arabic too. We're not talking about students of politics or religion here necessarily.

Just people who want to travel and converse to people.

The Arabic alphabet has 28 letters, all representing consonants, and is written from right to left. Twenty-two of the letters are those of the Semitic alphabet from which it descended, modified only in letter form, and the remaining six letters represent sounds not used in the languages written in the earlier alphabet. The shape of each letter depends on its position in a word—initial, medial, and final. There is a fourth form of the letter when it is written alone. The letters alif, waw, and ya (standing for glottal stop, w, and y, respectively) are used to represent the long vowels a, u, and i. A set of diacritical marks developed in the 8th century ce are sometimes used to represent short vowels and certain grammatical endings otherwise left unmarked.