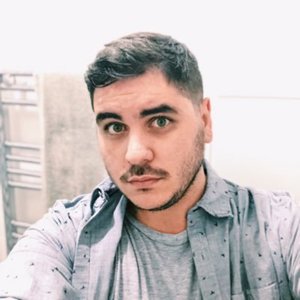 Hello! My name is Simon, A Computer Programmer and Software Developer. I have more than six years of experience teaching programming languages such as C++, C#, Java, Python and JavaScripts.

C++ is a middle-level programming language developed by Bjarne Stroustrup starting in 1979 at Bell Labs. C++ runs on a variety of platforms, such as Windows, Mac OS, and the various versions of UNIX.
Learn C++ The Easy Way adopts a practical and straightforward approach to describe the concepts of C++.

Ensure you come with your Laptop as we will be writing a lot of codes.